Excerpt from The Waves

Yes, but suddenly one hears a clock tick, We who had been immersed in this world became aware of another. It is pain- ful. It was Neville who changed our time. He who had been thinking with the unlimited time of the mind, which stretches in a flash from Shakespeare to ourselves, poked the fire and began to live by that other clock which marks the approach of a particular person. The wide and dignified sweep of his mind contracted. He became on the alert… . I noted how he touched a cushion. From the myriads of mankind and all time past, he had chosen one person one moment in particular. 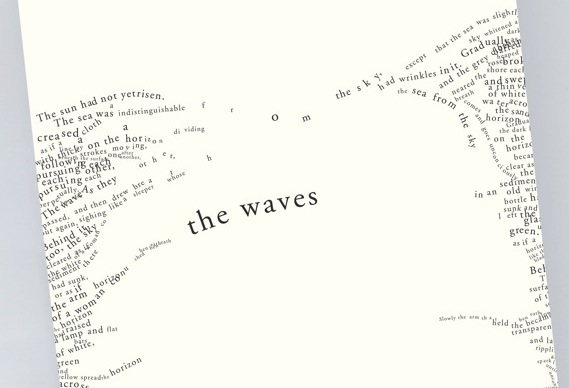